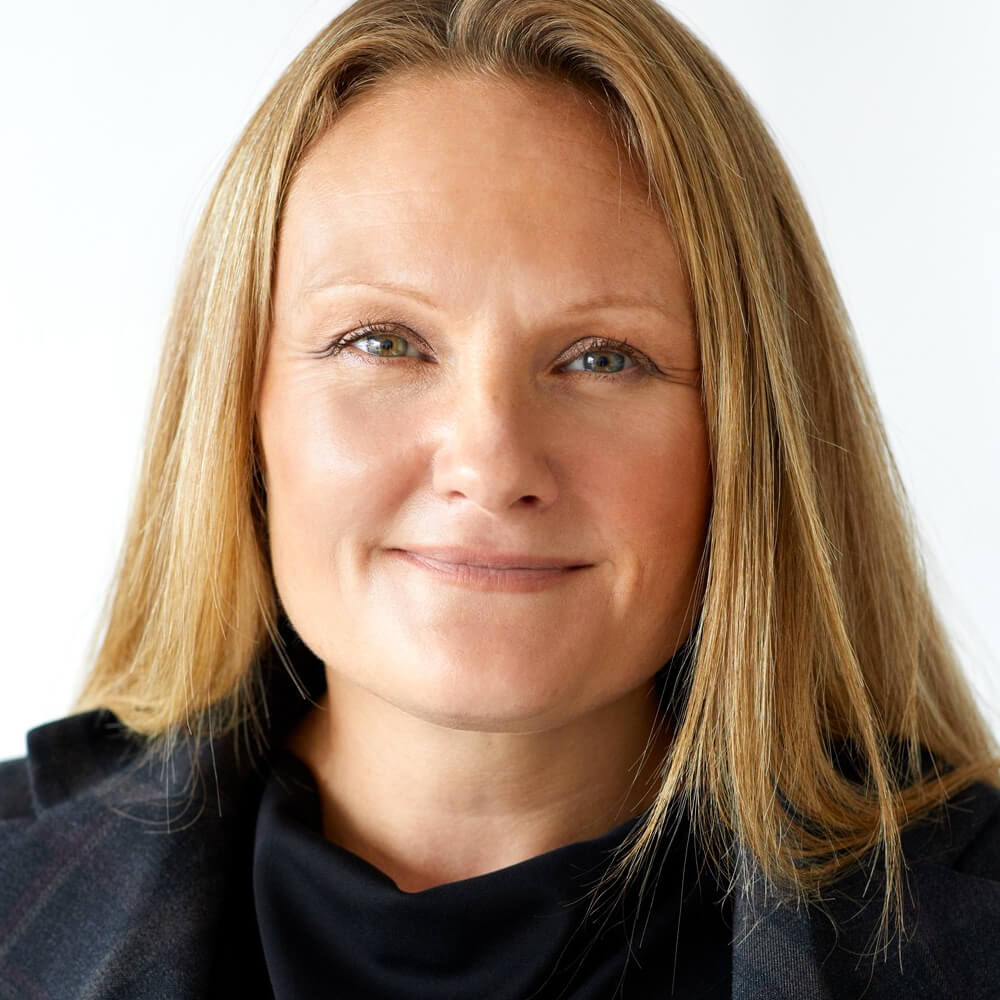 Michelle Denney was admitted as a Solicitor in 2002 having completed her Police Station Accreditation in 2001 during her Training Contract.

She qualified in Manchester and completed the first 10 years of her practice in criminal defence there during which time she gained her Higher Rights of Audience in 2007.

Michelle has experience of dealing with a wide range of offences including drugs, burglary, robbery, firearms and assault and regularly represents clients at the Police Station, the Magistrates’ Courts and the Crown Courts.

She has also conducted several successful appeals against sentence in the Court of Appeal. She manages her own case load of Crown Court cases and undertakes litigation work in addition to her work as Magistrates and Crown Court Advocate. Michelle is a qualified Legal Aid Supervisor.

Michelle has experience in arguing against and negotiating terms on various types of ancillary orders available to the Court when passing sentence and negotiated a significantly reduced Criminal Behaviour Order for a Client convicted of drug offences (R v A-T 2019). She has been commended by Judges and her Peers on the quality of her written and oral legal arguments regarding bad character and hearsay evidence.

She appeared at the Court of Appeal where she successfully appealed the terms of a Sexual Harm Prevention Order (R v B 2019).

Michelle has taken part in a voluntary scheme of mentoring young people organised by a Resident Judge at one of our local Crown Courts where local schools participate in mock trials.

She undertook her training at a niche practice in central London specialising in heavyweight serious and complex crime, with clients across the country. She later joined a large firm in North West London where she worked on Magistrates’ and Youth Court matters as well as extradition and High Court appeals.

She has experience across a broad range of criminal matters including fraud, murder, firearms, drugs supply and serious violence.

Jo is a persuasive advocate and regularly attends the Magistrates’ and Youth Courts, providing excellent client care. She is committed to giving a voice to her clients and takes a holistic approach in her preparation of their defence.

Her notable cases include: 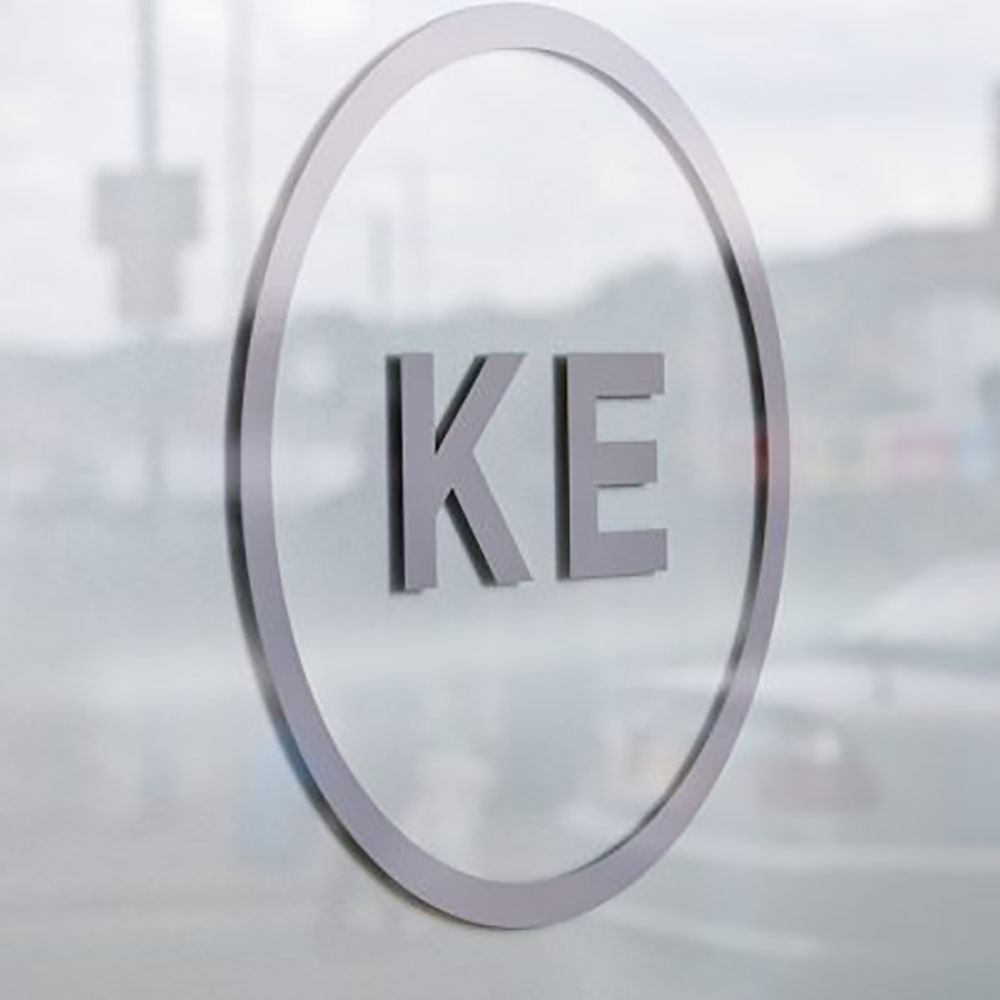 Nazia has specialised in criminal defence work since 2004. She gained considerable experience before obtaining her Police Station Accreditation in 2010.

Nazia regularly attends police station interviews and is well versed in dealing with all types of cases.

Nazia is fluent in Urdu, Punjabi and Hindi.

Having joined Kingsbury Ellis after completing her LLB, Umma plays a crucial role in aiding the team in all criminal matters.

Her primary focus lies with all matters associated with police stations and magistrate’s court, as well as assisting in the day-to-day operations of the company.

Her dedication to client care, her excellent communication skills and her professional approach is second to none and she is well respected and liked by all

MEET OUR PARTNERS
MEET OUR CONSULTANTS

Allegations of fraud require a clear strategy from the outset.

You can find out more about which cookies we are using or switch them off in settings.

This website uses cookies so that we can provide you with the best user experience possible. Cookie information is stored in your browser and performs functions such as recognising you when you return to our website and helping our team to understand which sections of the website you find most interesting and useful.

Strictly Necessary Cookie should be enabled at all times so that we can save your preferences for cookie settings.

If you disable this cookie, we will not be able to save your preferences. This means that every time you visit this website you will need to enable or disable cookies again.

We use “cookies” to collect information. You can instruct your browser to refuse all cookies or to indicate when a cookie is being sent. However, if you do not accept cookies, you may not be able to use some portions of our Service.