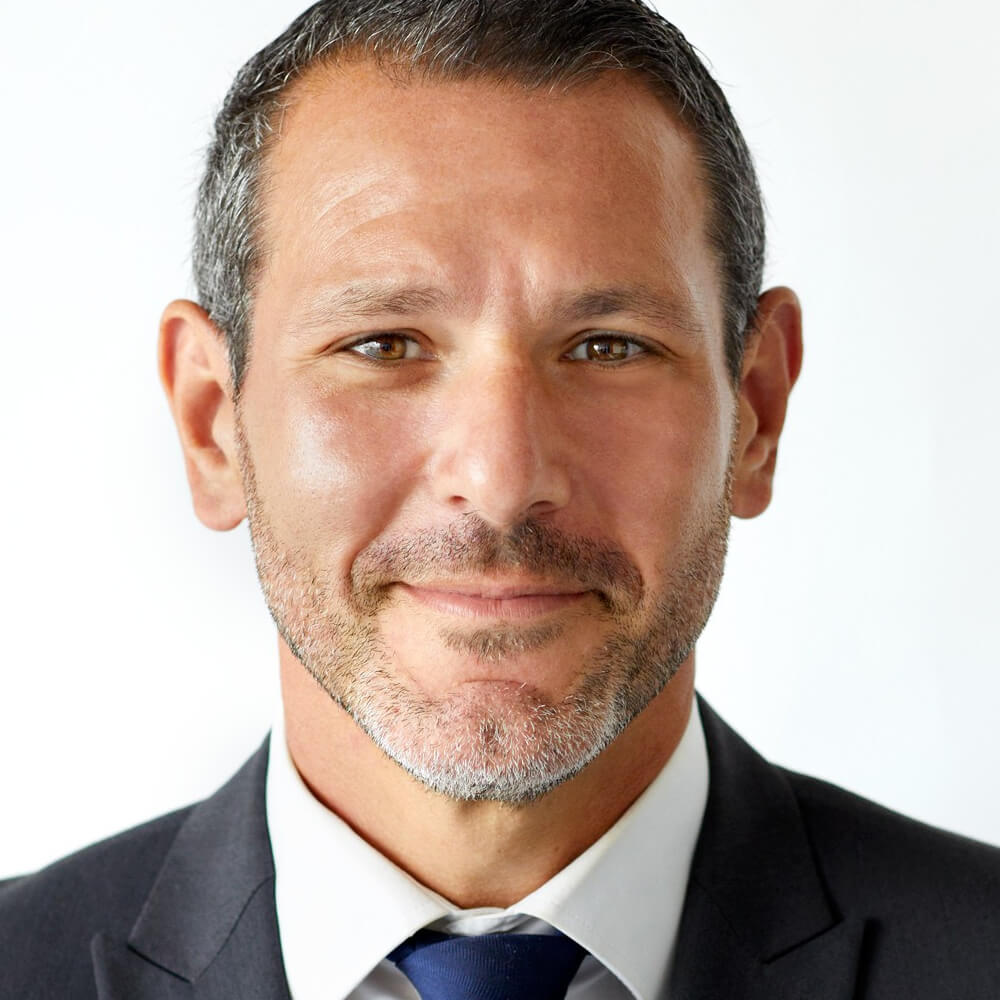 Andros is an experienced criminal defence barrister with over 21 years’ experience in criminal defence work. He has regularly been instructed both as led and leading counsel in several high-profile cases in recent years, in relation to allegations of murder, attempted murder, armed robbery, firearms offences, sexual offences and large-scale frauds.

Andros has established himself as an exceptional barrister with a great personality and who prides himself on client care. He has a great rapport with all his clients and professionals alike.

After spending 9 years in chambers, Andros joined a large Solicitors firm as part of their newly formed advocacy department. Andros assisted in the running of the Criminal Department before becoming a Senior Partner at Kingsbury Ellis Solicitors in 2015.

Andros is often requested by clients to represent them in the Police Station, Magistrates Court and the Crown Court.

Examples of Andros’s past cases include: 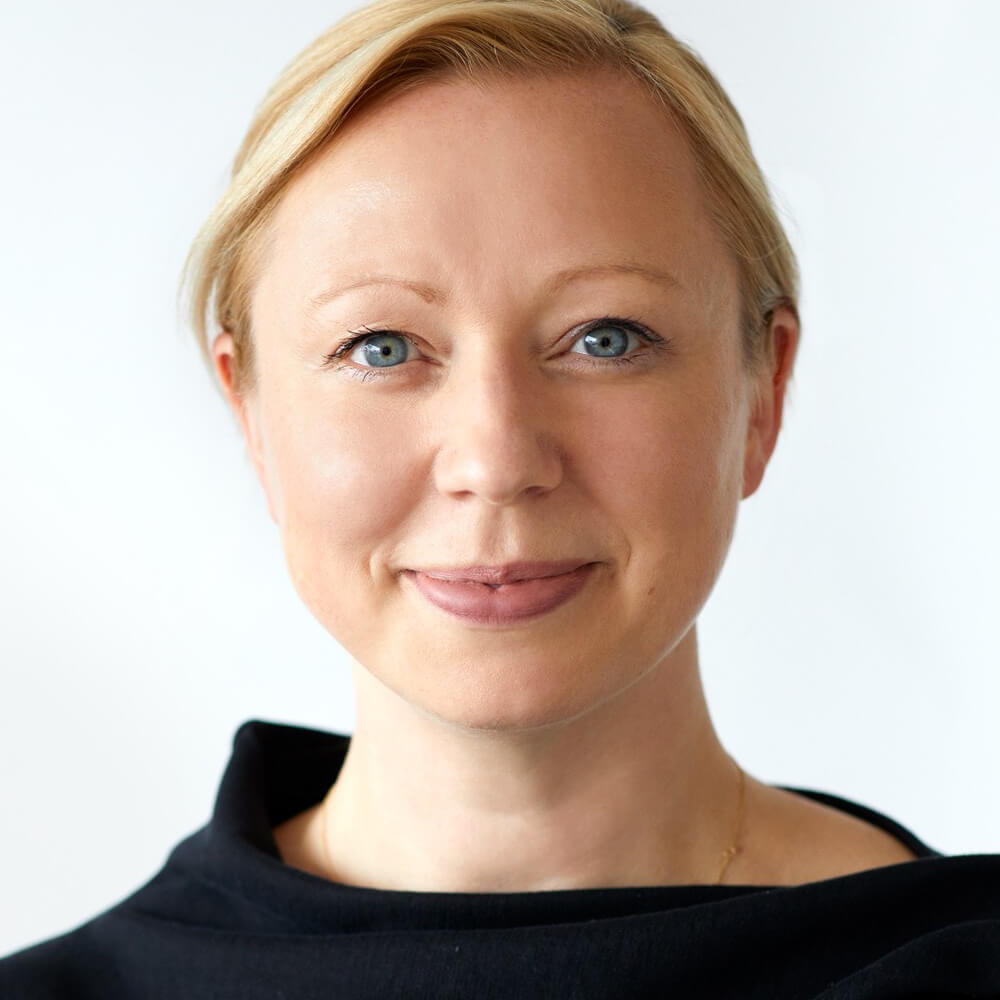 Adel has worked in criminal defence for over 14 years. She has experience in a wide range of matters including fraud, murder and firearm related offences.

She spent seven years at a large North London firm where she focussed on crown court litigation. She then moved on to a North West London firm in 2010 where she was responsible for managing a team of higher court advocates, paralegals and solicitors and worked as primary litigator on a range of large and serious cases.

She is a founding partner at Kingsbury Ellis Solicitors.

Her notable cases include:

Adel is proud to robustly defend her clients. She continues to use her skills and expertise to litigate serious crown court cases and to manage a team of staff.

Adel is Head of the Crown Court Litigation Department at Kingsbury Ellis Solicitors.

MEET OUR ASSOCIATES
MEET OUR CONSULTANTS

Allegations of fraud require a clear strategy from the outset.

You can find out more about which cookies we are using or switch them off in settings.

This website uses cookies so that we can provide you with the best user experience possible. Cookie information is stored in your browser and performs functions such as recognising you when you return to our website and helping our team to understand which sections of the website you find most interesting and useful.

Strictly Necessary Cookie should be enabled at all times so that we can save your preferences for cookie settings.

If you disable this cookie, we will not be able to save your preferences. This means that every time you visit this website you will need to enable or disable cookies again.

We use “cookies” to collect information. You can instruct your browser to refuse all cookies or to indicate when a cookie is being sent. However, if you do not accept cookies, you may not be able to use some portions of our Service.